I've mentioned before how legitimate copies of games were really hard to find back in the day where I lived. We used to call those “originals”. Sometimes even some fancier print on a pirated game was enough to fool me, because I didn't have much in the way of experience with the real “originals”. We were like that tribal man from “The Gods Must Be Crazy” with the Coca Cola bottle. Because of that, most of us would cherish magazine cover disks dearly since it was the closer we had to an “original”. Little I knew that getting one of those legitimate disks would made me accomplice to something not really legitimate. 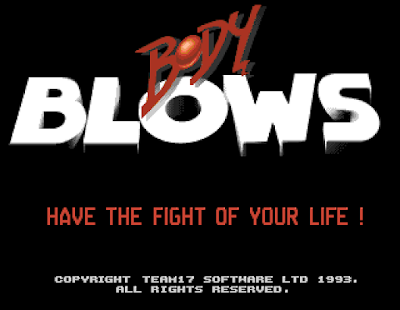 One afternoon after classes, me and friend Andy Dyke were passing through a magazine stand. Like usually I started checking the computer games mags, and there was one Amiga Power, which happened to be my favourite. Unfortunately I didn't have any money to buy it.

Andy was kind of reckless in everything he did. He would get into trouble often and got into fights all the time. He noticed me fancying the magazine, and in the most blasé way possible, he took the cover disk from it, and gave it to me. When the disk touched my hands it might as well be made of lava, and I started to walk real fast just to get as far away of that magazine stand as possible. 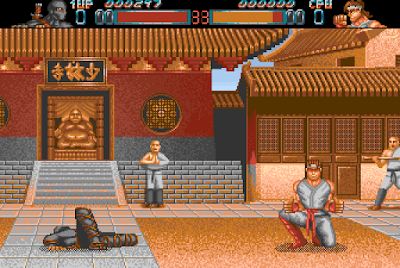 I guess he thought what I really wanted was the disk. I don't think he was much of reader. Even if I was angry with him, I just said thanks. Yes, I was kind of a pussy and stealing wasn't on my top 5 hobbies. And if he was going to steal, at least he should have gotten the magazine.

Eventually Palmtree Paul lent me that issue and never asked for it back, so it's still sitting in my parents house 25 years later, and every once in awhile I'll take it to the toilet with me. And what was so special about it? The cover disk had a demo for Body Blows, Team 17 clone of Streetfighter II. As everybody remembers it, this kind of games were “the shit” back in ‘93, and the Amiga was unfortunately underserved when it came to beat em ups. 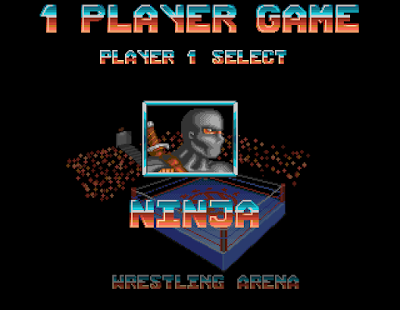 The demo only had two characters and a scenario, but it was enough for my sister to break me a joystick (those Quickshots Turbo II sure were fragile). I think I went along with the hype and thought the game was fantastic. Fast and slick unlike the Streetfighter II conversion.

I don't remember exactly where or when I got the full game. But I do remember it lost it sheen quite fast. So at least I'm going to play this one with less nostalgia and a bit of a more cynical eye. But I guess it can still be even less impressive than I remember it. 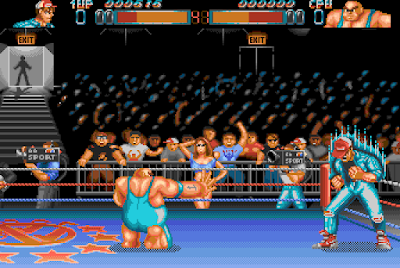 Launching the game gets me straight to the title screen with an accompanying kickass tune by the frequent Team 17 collaborator Allister Brimble. It’s not among his best works, but that just shows how high are his standards. It’s good enough to get us pumped up for the upcoming punches.

Team 17 games were never known for their originality, usually appropriating some popular games on consoles or arcades and give them their Amiga filter. Even though, and taking into consideration their low standards on originality, Body Blows is their absolute nadir of creativity. That’s easily apparent from the character screen. The ninja character is named “Ninja”. I know that Ninjutsu is an art based on secrecy, so I wasn’t asking for Mr. Ninja real name, but some more original code name, but since it’s Team 17 we’re talking about, he would probably be called Under-Zero or Tarantula. There’s also a “Kossak”, which could be just a placeholder name. Nik and Dan could as well be called “not-Ryu” and “not-Ken”. 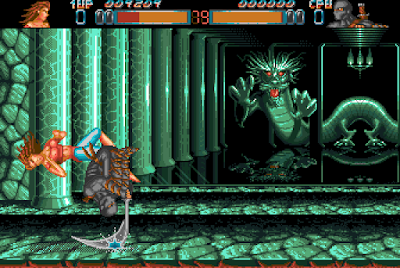 The character I chose to start with was the Ninja. Not only because he’s a ninja, but also because he was one of the featured characters in the cover disk Andy Dyke nicked.

I knew I was getting into a shameless rip-off of Streetfighter II, but I remembered Body Blows being a bit more impactful. The animations are terrible, and aren’t that really a big upgrade over the mediocre Streetfighter II Amiga conversion. The graphics are typical Team 17, which means they look very much Amig-ey, with gradients everywhere and general cleanliness. 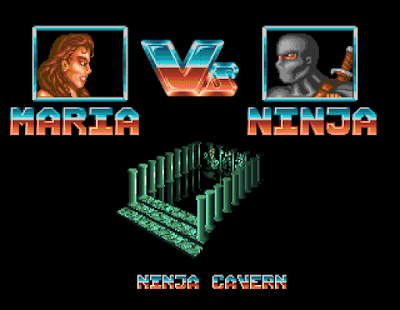 Fighters had always a hard time on the Amiga because of the button limitations. But I have to question the developers for almost never giving the option of playing with a 2-button joystick. These games were really in need of it. Body Blows isn’t the worst controlling fighter, but isn’t that great either. Each character has a special move that is activated by holding fire, which is as crap as it sounds. The Ninja “special” move is the stupidest I’ve seen in a game of this genre. Becoming “invisible” is as much an hindrance for us as for the second player, and I don’t know if the computer controlled character gives a shit about our invisibility. 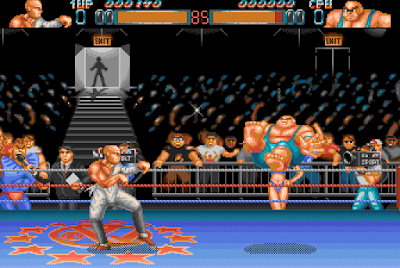 And now for the embarrassing disclaimer: I’m terrible at fighting games. For all the work i’ve put into (which wasn’t that much to be honest), I never got past the button-masher phase. And this game seems intolerant of button-mashers like myself, because i’ve been unceremoniously beaten by almost every character.

The one I got the most hang of was Maria, the Spanish lady with cold nipples, mostly because she was the fastest. This graphic designer seemed to have an obsession with designing lady nipples, since they are quite prevalent throughout the game. Maria also has a sort of proto-boob physics. I’m used to this kind of tech coming from Japan, not the UK, and I don’t know how could I even forget such a thing about this game. Seems like a feature that should be highlighted on the game box. 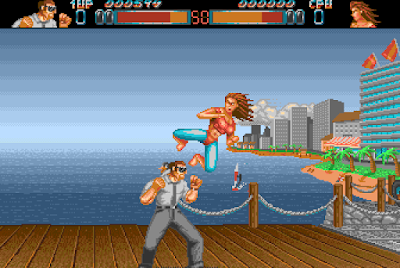 After this game I tried Mortal Kombat just for the sake of comparison, because I remember it being a quite good. It looks awful, but to my surprise it does indeed control quite better than Body Blows.

I wasn’t expecting much and still got less than that. Body Blows is an unremarkable game in every sense. It was released in 1993 to capitalize on the craze of Streetfighter II, but even in taking into consideration the low bar of this developer’s ideas, it’s still one of their lesser games. Project X, Assassin and Superfrog, while being still being shameless clones, are much more playable and enjoyable. With the amount of fighters nowadays and the multitude of emulators and roms at our disposal there’s absolutely no reason to play Body Blows besides nostalgia. 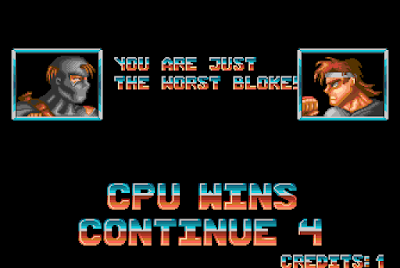 Andy Dyke could have risked criminal record or a slap in the face for a better game.
Posted by Ricky Skegg at 16:04